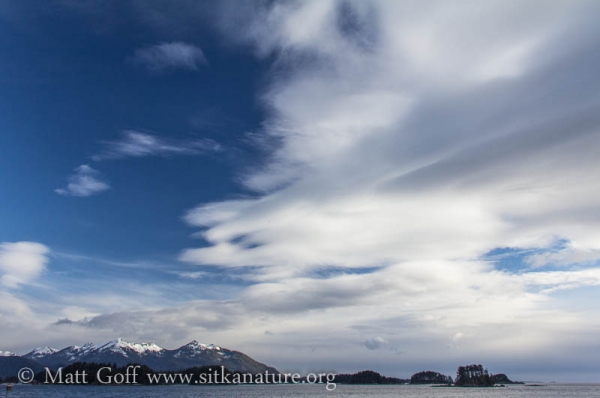 I woke up this morning hearing the wind blow through the trees. It was only intermittently gusty at the house, but when I was down near the water a couple of different times during the day, I saw that it was a pretty steady strong breeze raising white caps. I was also struck by the sculpted look of the clouds – perhaps some could even be considered lenticular clouds, but it was difficult for me to capture what I was seeing in a photo that effectively conveyed a similar sense.

Connor and Rowan checked on the dipper nest at the Sawmill Creek Road bridge, and said the dippers were still active there. They told me they saw the dippers mating and had a picture of one dipper doing some sort of courtship routine. I kind of wish I had gone down there (perhaps with a tripod). It would have been interesting to see and possibly get some video of the courtship activities.

They also checked on the wren nest I found yesterday and said there was still active work happening on it.

The tide was fairly high while I was down at the park, and I only saw one Greater Yellowlegs, and no other shorebirds. There was a report of Marbled Godwits at the Rec however (also, a report of an Orange-crowned Warbler yesterday at Biorka Island – a very early occurrence for town – but perhaps they show up earlier out there).

Hummingbirds have not been visiting our feeder consistently, but a walk around the corner this evening revealed where they are – a couple of neighbors on Etolin Sttreet have at least 5 or 6 feeders up between them, and I saw/heard several hummingbirds actively chasing each other and visiting the feeders. 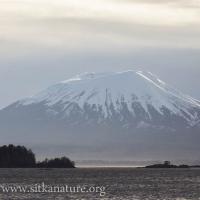 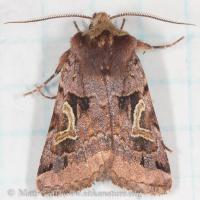 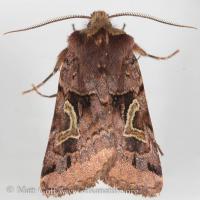 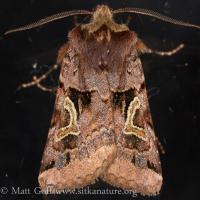 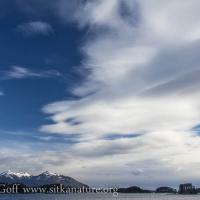 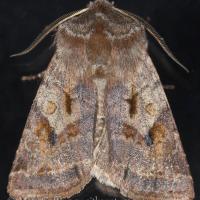 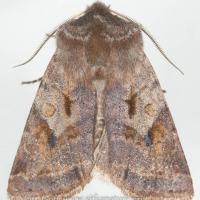 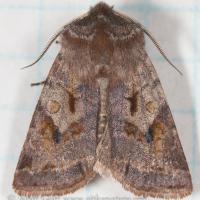 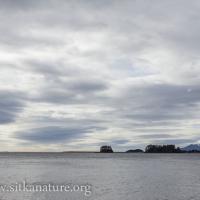 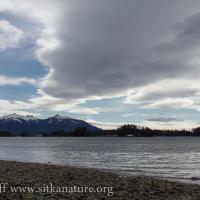 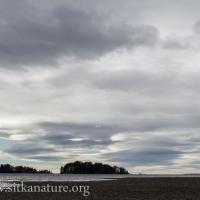 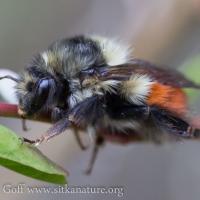 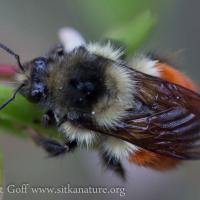 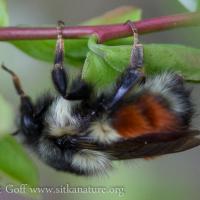 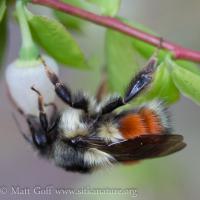 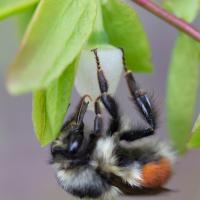 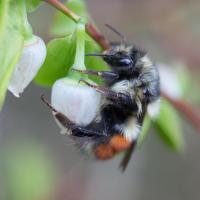