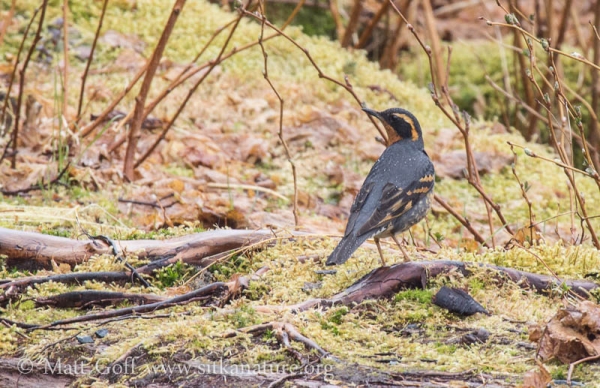 Despite overcast and light rain, I decided to see if the hybrid duck would be up along the shore with the high tide around noon. It was there, but never came particularly close to me during the time I spent on the beach. At one point I saw over a dozen American Robins fly up to the trees from down the beach, and there were several Varied Thrushes calling from the forest behind me. A few Ruby-crowned Kinglets were singing in various places, but I was a little surprised to see half a dozen or more flitting about the large-ish willow near the ceramics building on the Sheldon Jackson campus. They are constantly moving, so hard to get pictures of, but I managed to get a handful I decided were worth keeping.

Today was also the first day I saw a salmonberry blooming, though as I write this, I can’t remember where I saw it. I guess that’s why I record observations as I wander, it will be in the database for future reference. There are also many plants getting going, including a bunch that look like seedlings on the beach. I suspect they are Atriplex, but they’re coming in thicker than I might have guessed, and it makes me wonder how so many seeds managed to not get washed away by the high winter tides. Perhaps they aren’t really seedlings? Now that I’m reflecting on this, I wish I had taken some pictures, so hopefully I get back down there before things get too far along. 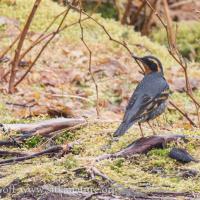 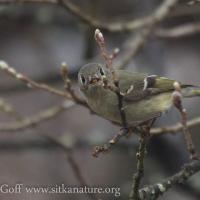 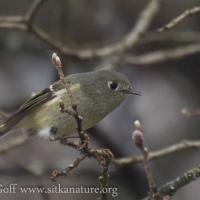 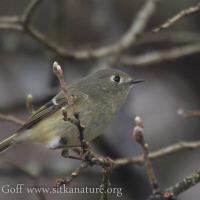 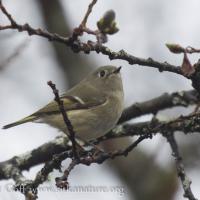 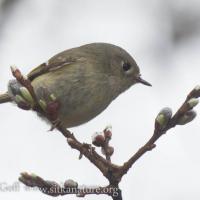 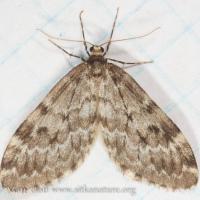 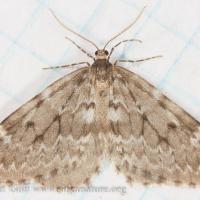 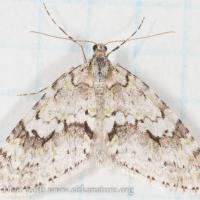 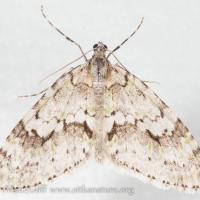 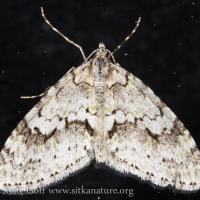 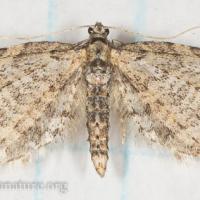 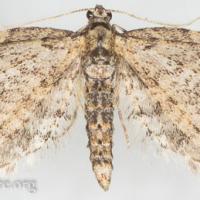 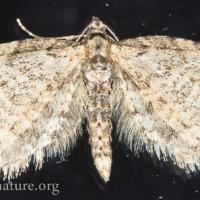