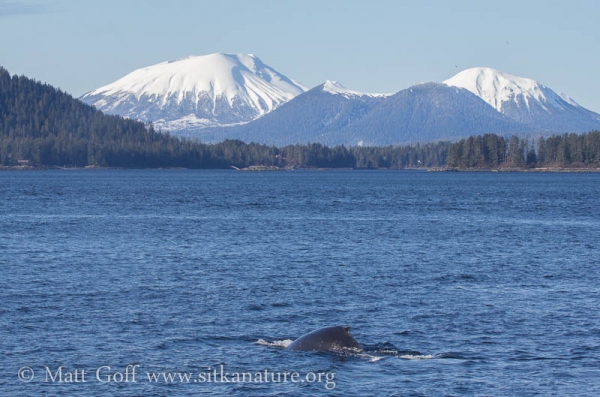 Today was the annual WhaleFest fundraiser food web cruise. I’m not sure how long it’s been an annual fundraiser, but I’ve been invited to talk about birds for the past several years. I always enjoy participating on these trips and appreciate the opportunity. Although it was a little slow for birds this year, the weather was excellent, and there were plenty of whales and sealions to keep people entertained. Bird-wise, the channel was fairly quiet, especially once we got past the processing plants (with the exception of nearly 50 Bald Eagles perched on the breakwater). We went out between Middle Island and the Gavanskis, and I saw a couple of murres, but not a lot else. There were plenty of whales to keep people entertained, however. We ended up spending a fair amount of time watching whales not too far off shore between Old Sitka Rocks and the Ferry Terminal. There seemed to be several small groups working together. One of the highlights for me was seeing herring jumping out of the water to get away from the whales coming up from below. I don’t remember seeing that before, and I noticed it two or three times today.

In the afternoon I documented glacial striations at John Brown’s Beach, Alice Island, and a small high water island south of Halibut Point. John Brown’s Beach and Alice Island were each running a little bit south of west, while the one out Halibut Point Road was running south. My guess at this point is there was a glacier pushing out of what is now Indian River valley toward the west, with one coming out of Katlian (perhaps joining a larger one)? and pushing south. I imagine they met up somewhere and pushed out into the sound. It will be interesting to see what emerges as more observations are made on the islands in/around the sound.

One other note of interest was a dead immature Sharp-shinned Hawk I found out on Alice Island. It did not have any obvious injuries that I could see and seemed quite fresh, so I contacted the Raptor Center to see if they were interested in checking it out. As it was an immature bird and there haven’t been any Pine Siskins around (which seem to be a preferred prey for young birds, at least), I wonder if it starved. 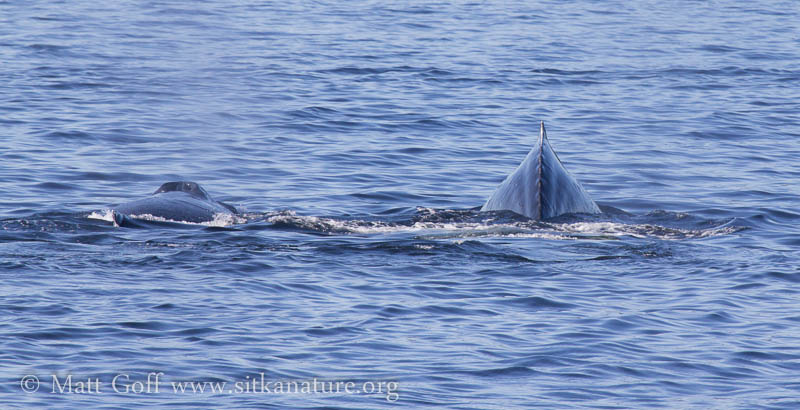 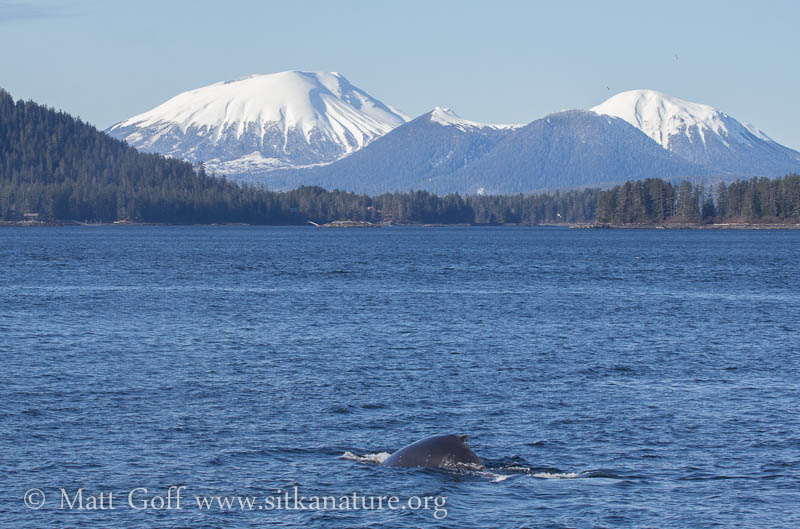 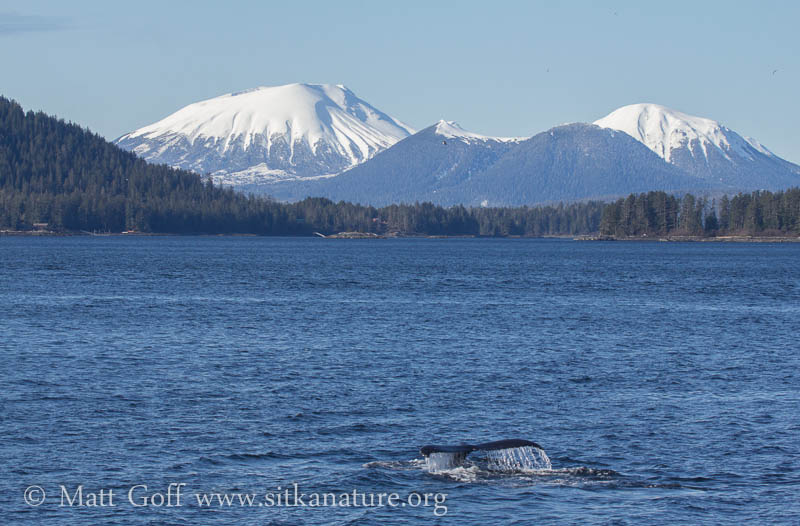 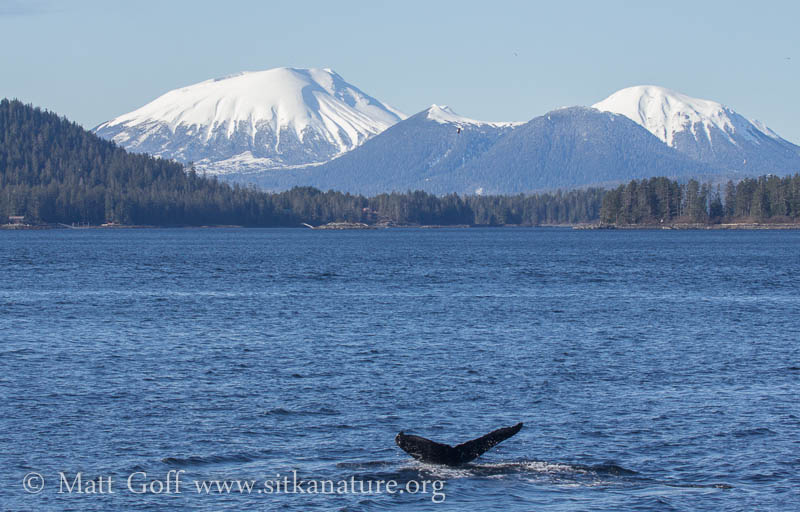 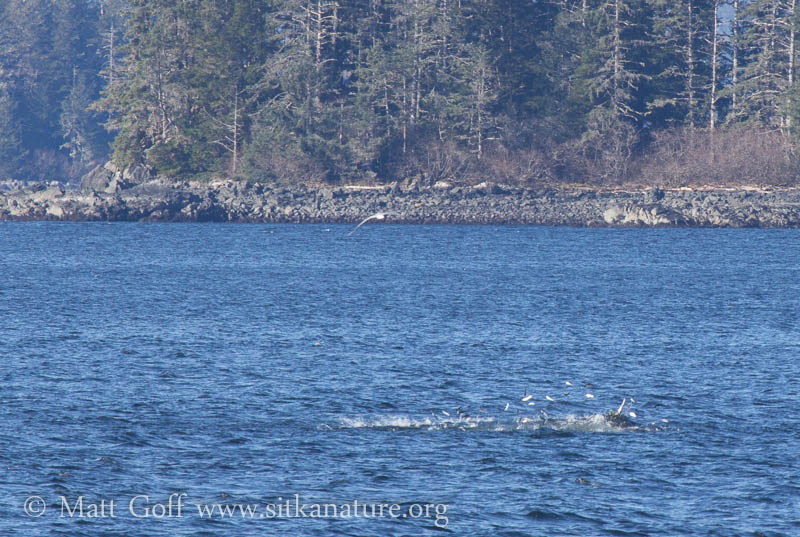 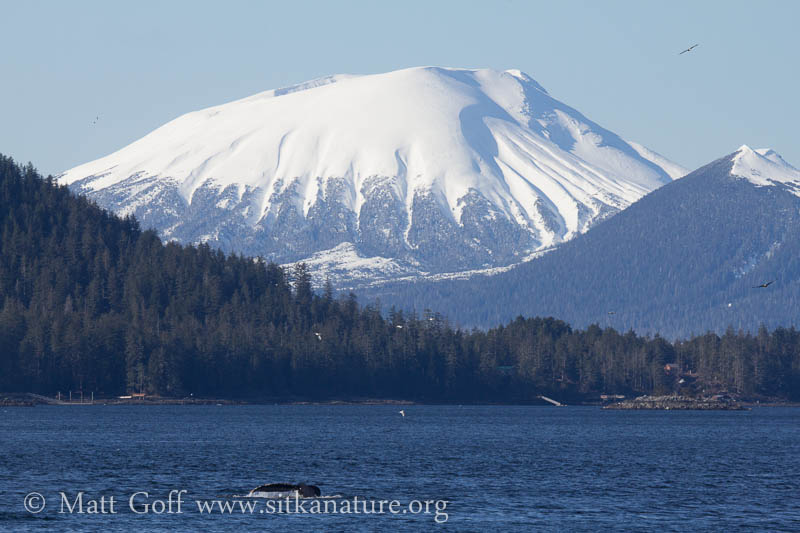 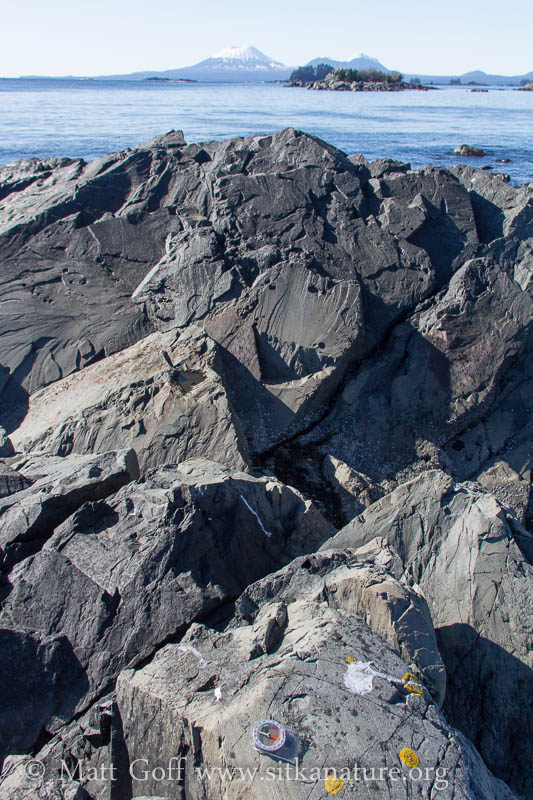 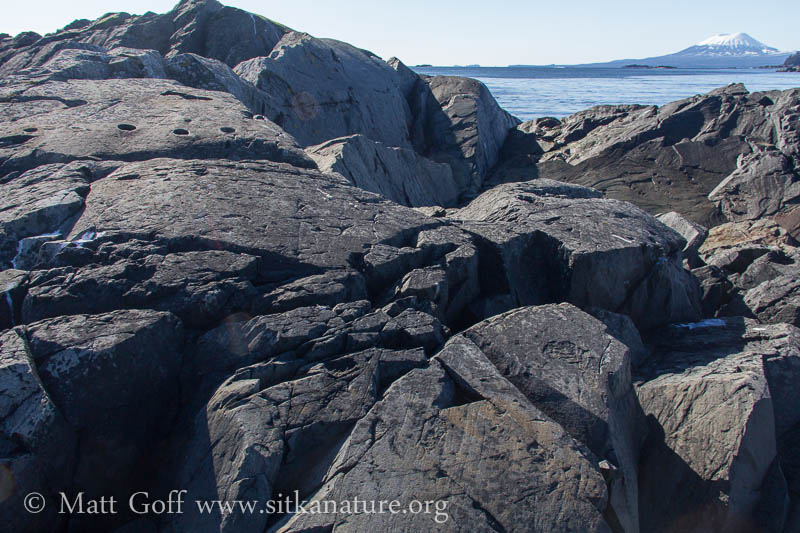 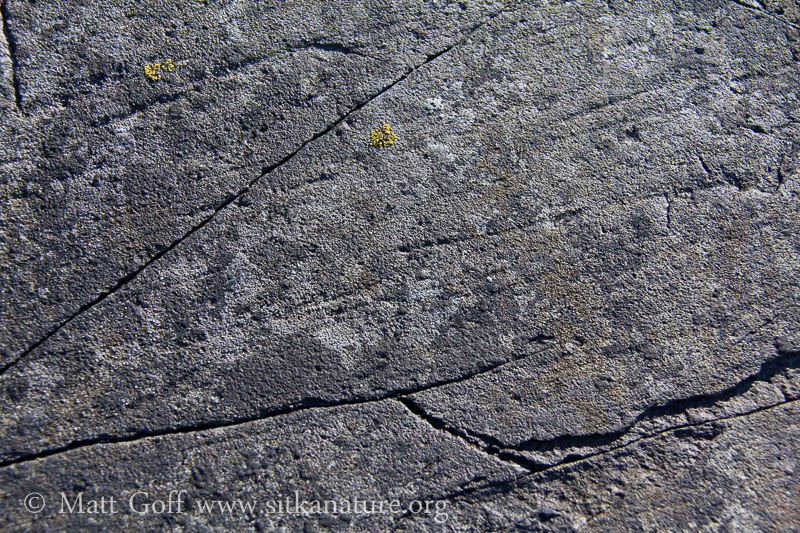 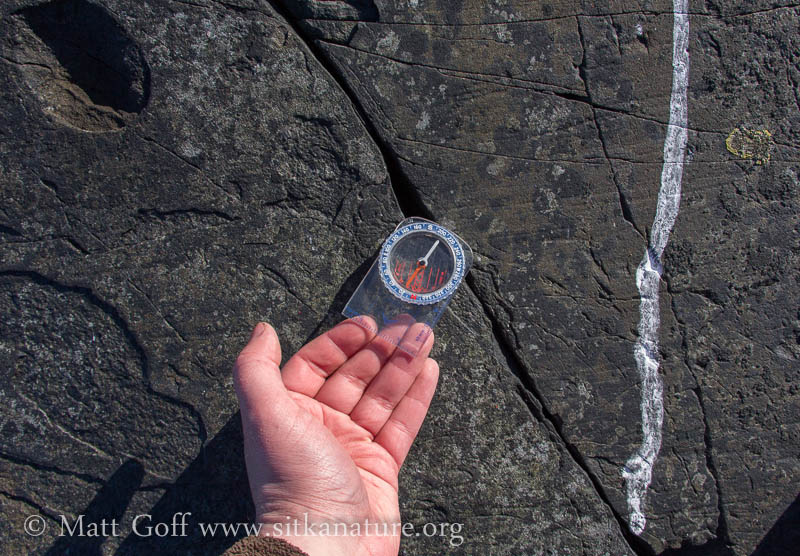 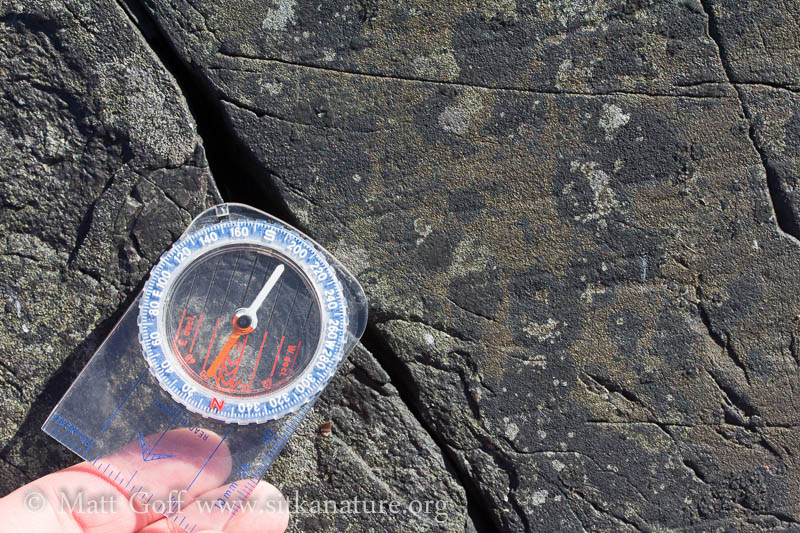 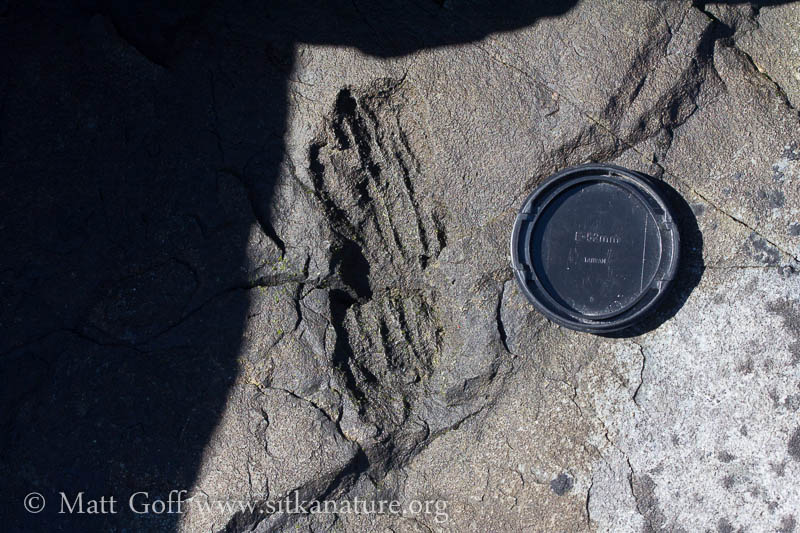 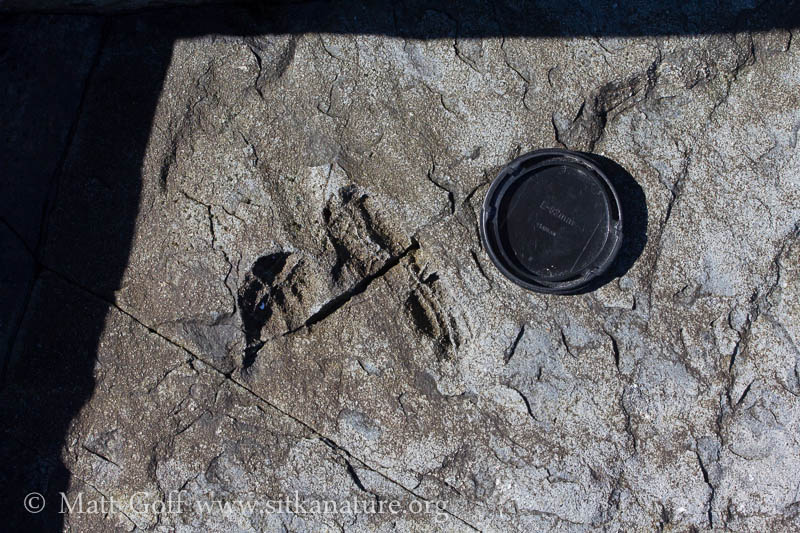 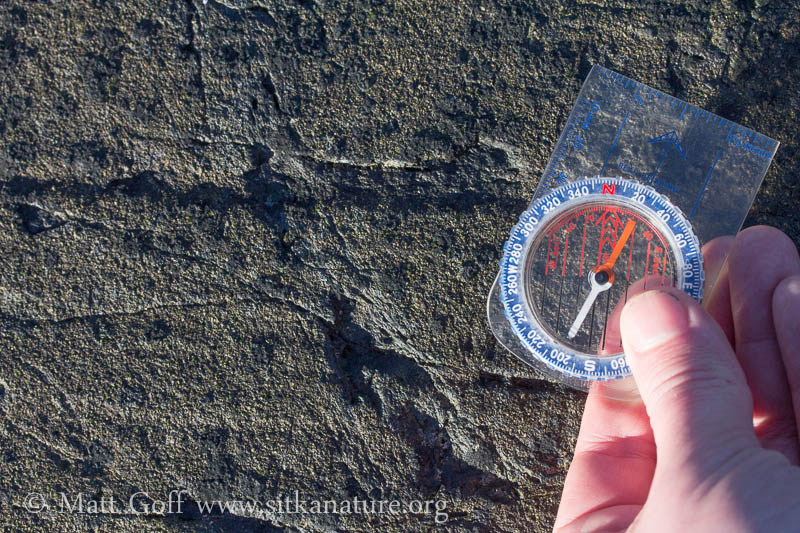 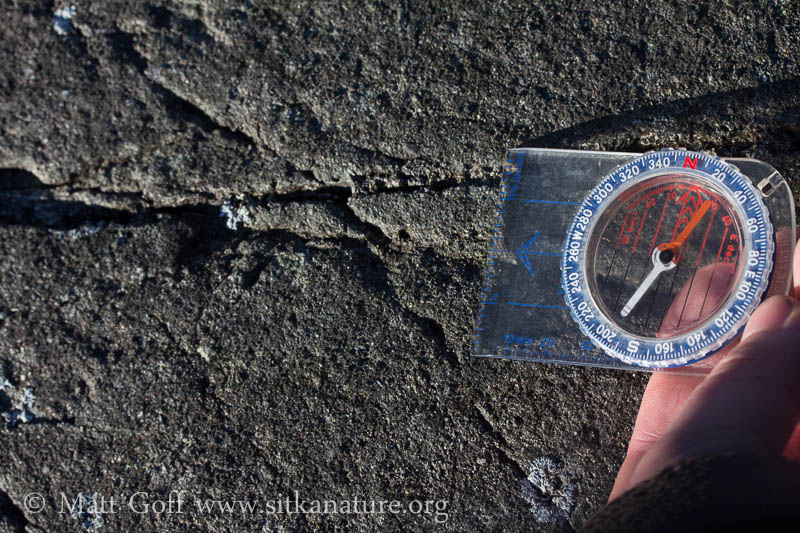 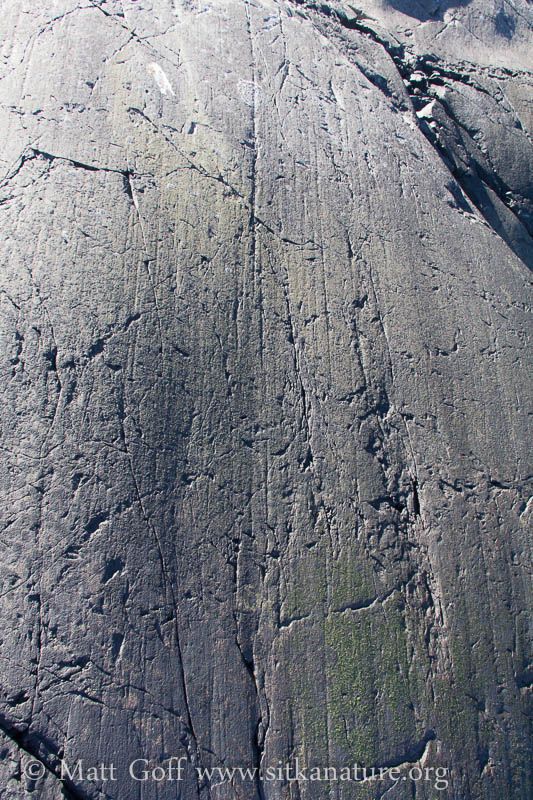 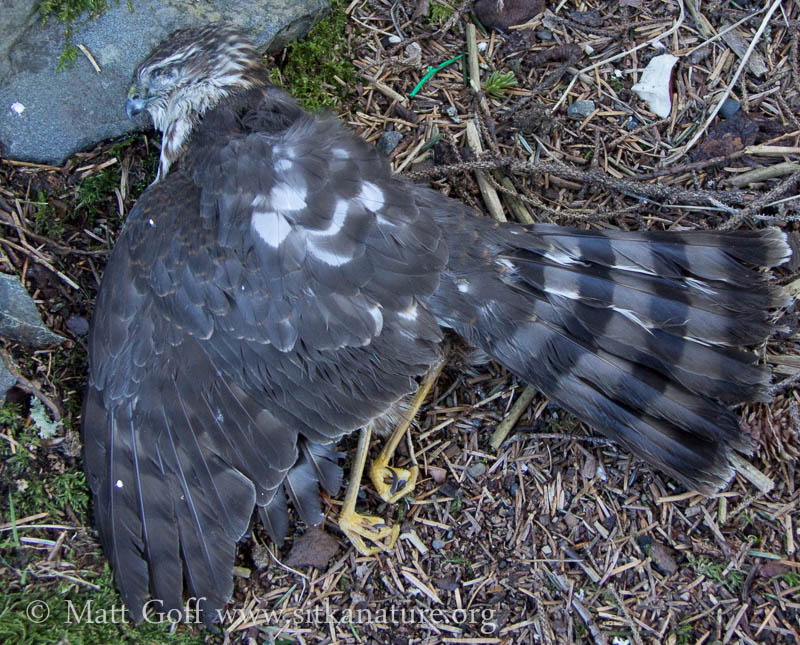 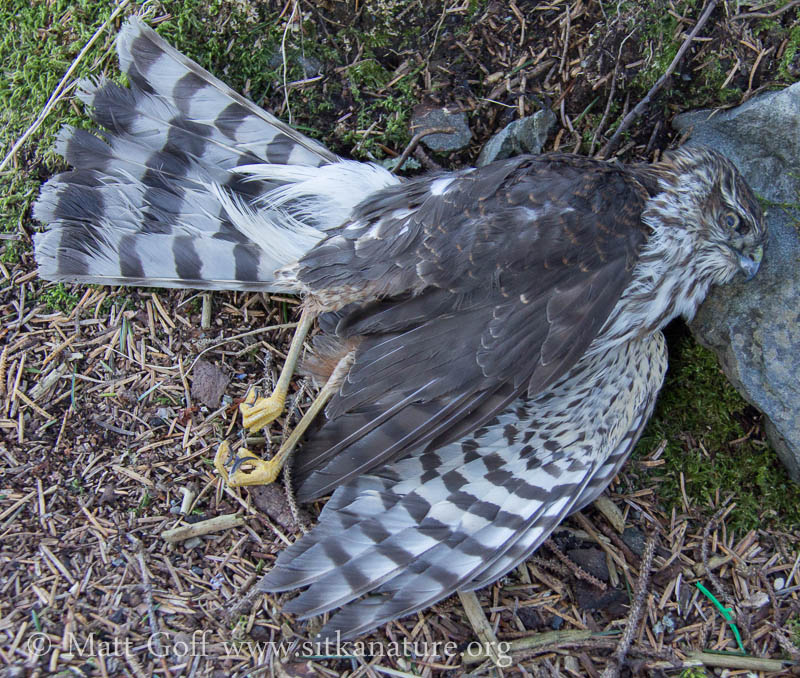 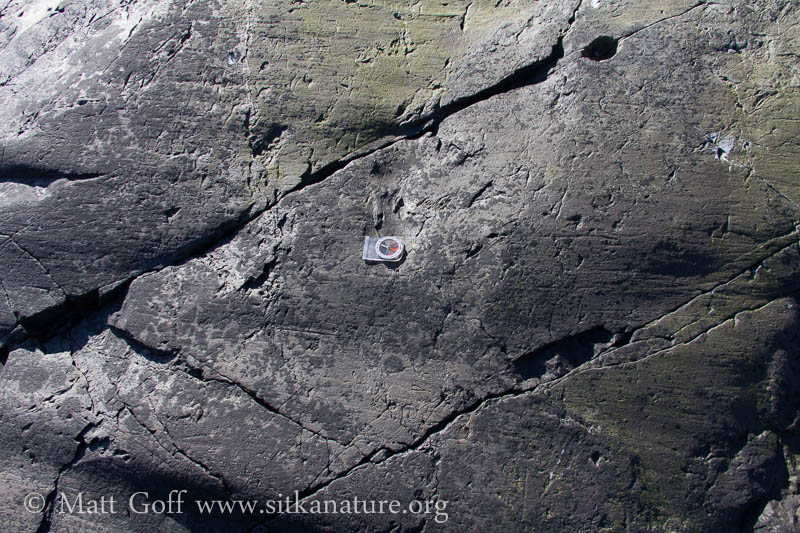 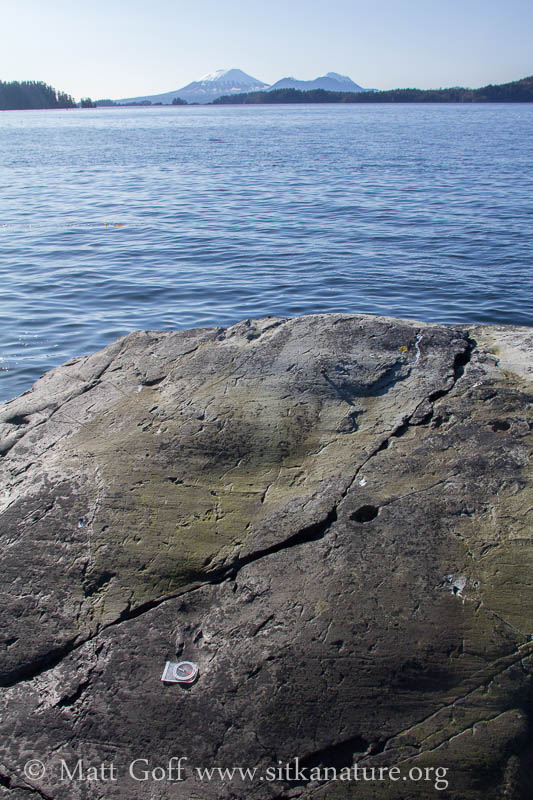 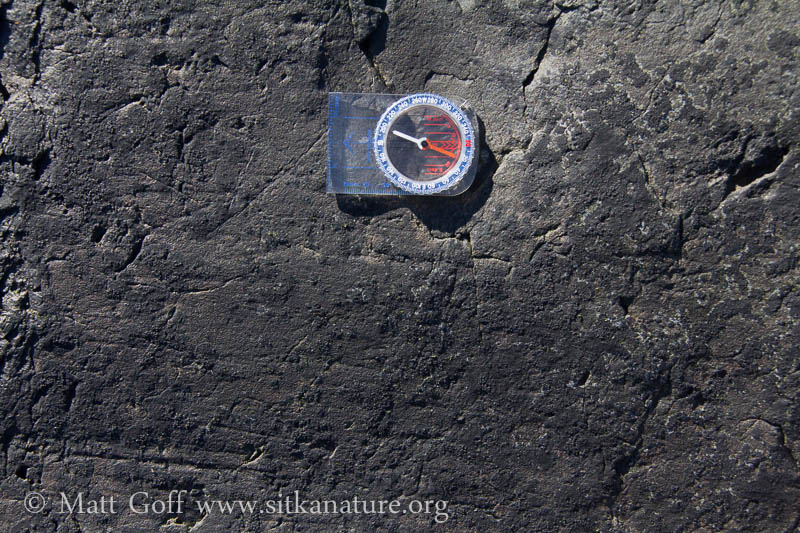