The weather remained quiet chilly. The low temperature early this morning did appear to break the record low for the day at 6F (previously 8F). Although there have been strong winds elsewhere, it’s been relatively calm right in town – which has certainly been nice. Out on the water in some places there are white caps and freezing spray, however. Offshore at the buoy seas have dropped down to 5 feet or so, but they are classified as very steep, so I suspect that means a pretty good wind chop, with the swells from early storms now mostly subsided. Unfortunately the anemometer on the buoy is not functional (or at least the data is not being updated), so it’s not clear how windy it is out there.

I enjoyed looking through recent satellite photos this evening and included three with this post.

The first shows the situation as the high pressure was getting well established on Sunday. Clear skies over southeast and some clouds milling about offshore. In the second on, from Monday, the clouds are offshore and arrayed in distinct lines, which I believe is due to the strong winds blowing out. That pattern persisted into today, perhaps even growing stronger, as seen in the third photo. 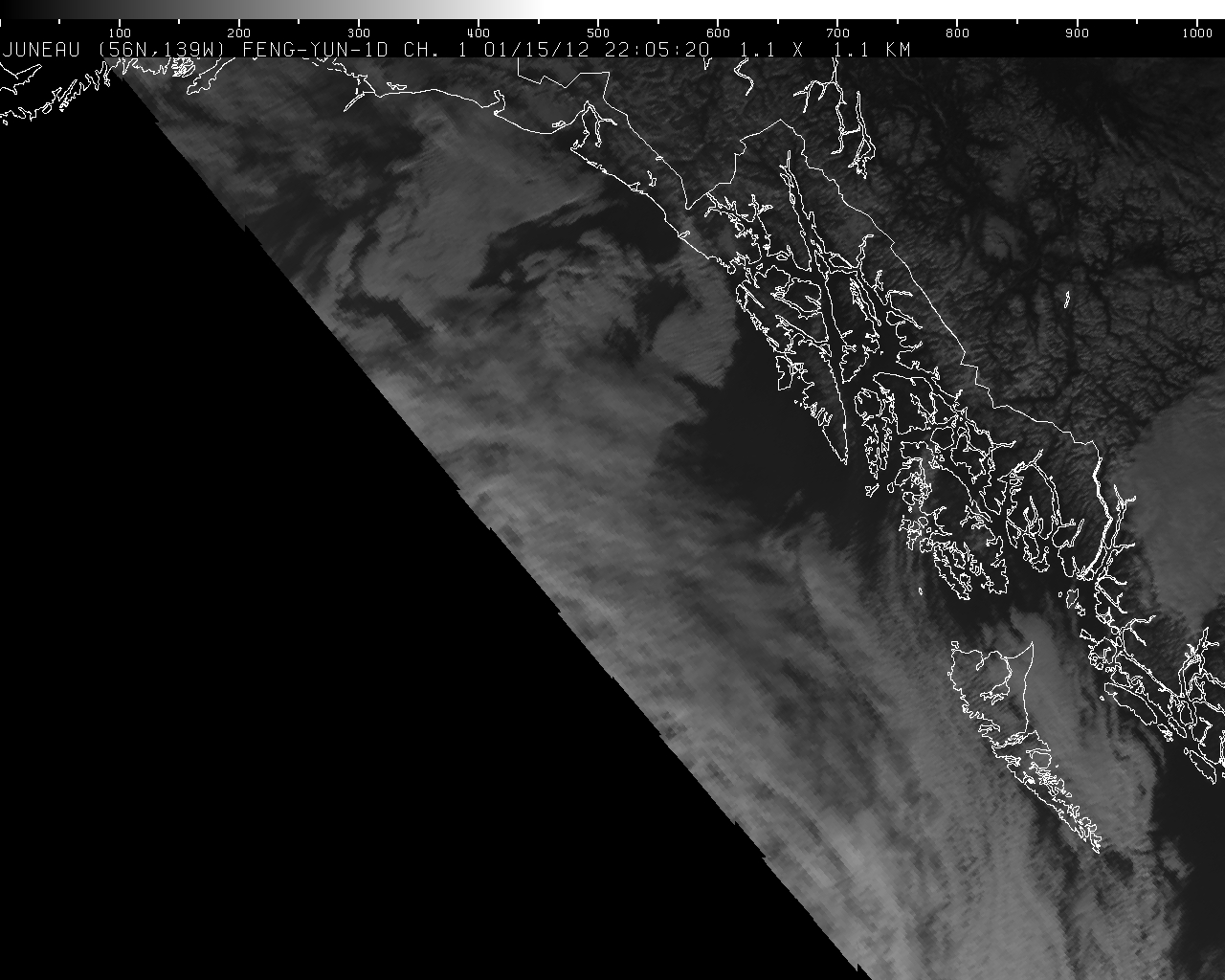 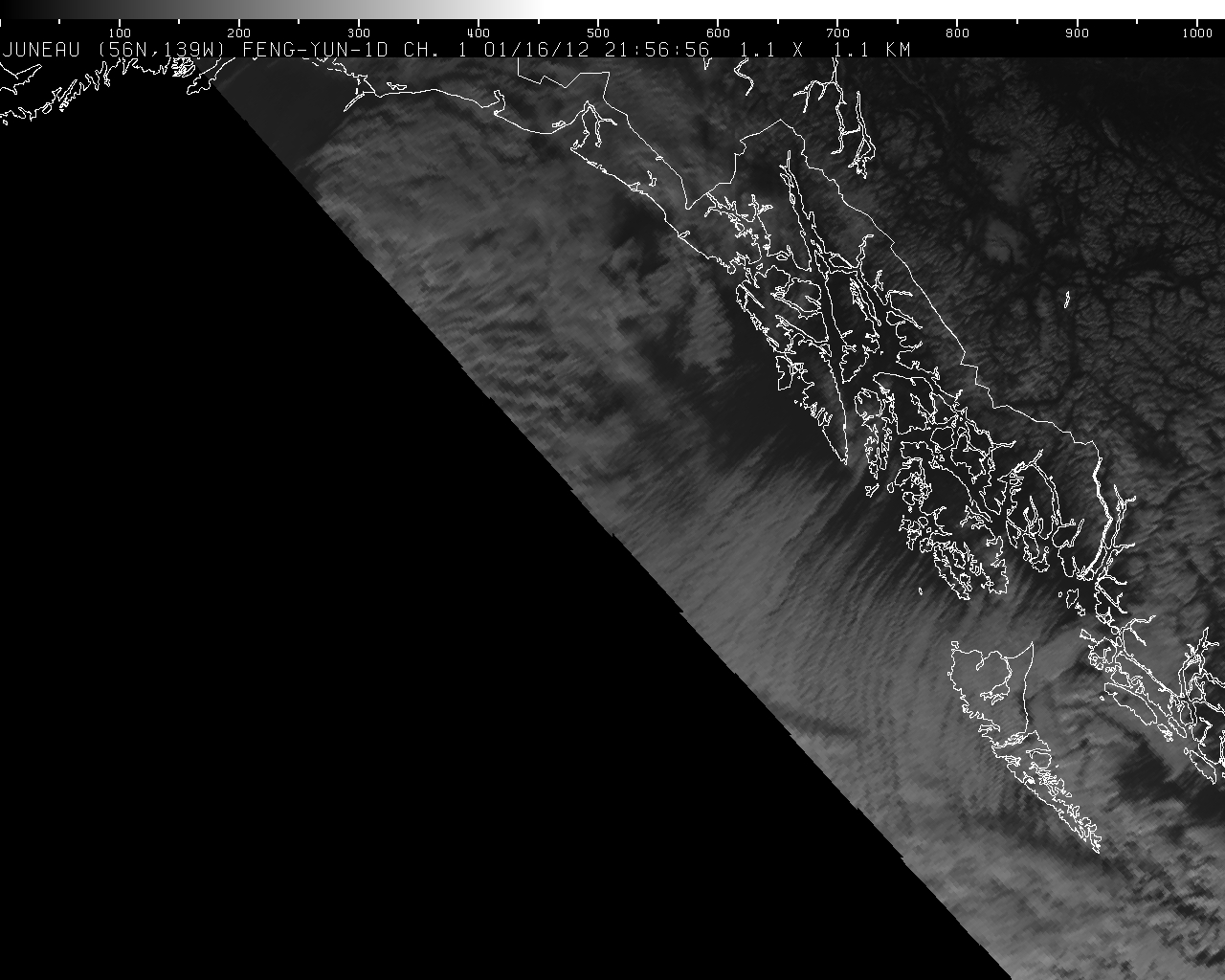 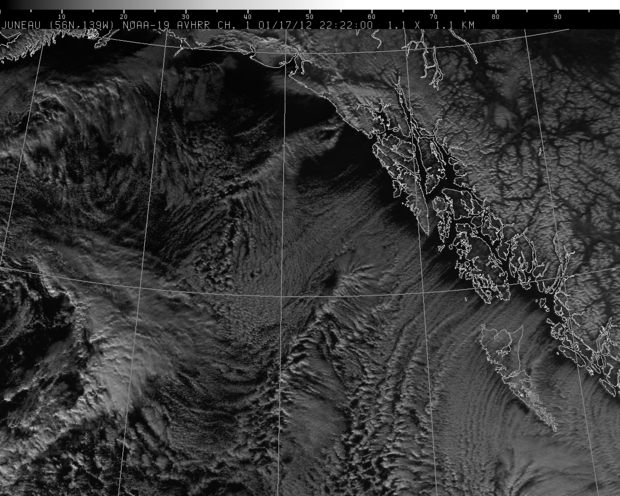