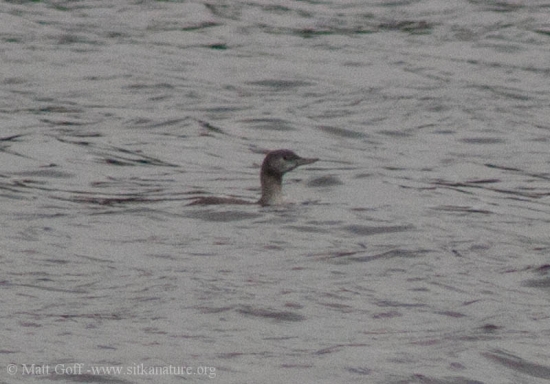 I noticed an odd loon at the entrance to Sealing Cove while walking to class this afternoon. It was too far out to get very good photos, but I took a bunch hoping to confirm my suspicion that it was a Red-throated Loon. It is the first Red-throated Loon I’ve seen in winter and recognized at the time, although it was only later I realized it must be a first winter bird. 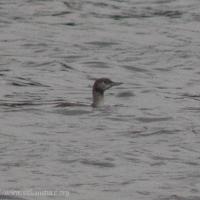 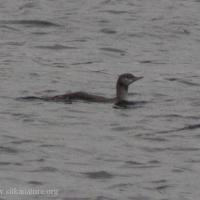 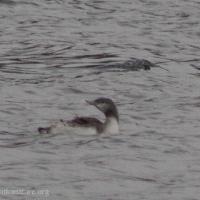