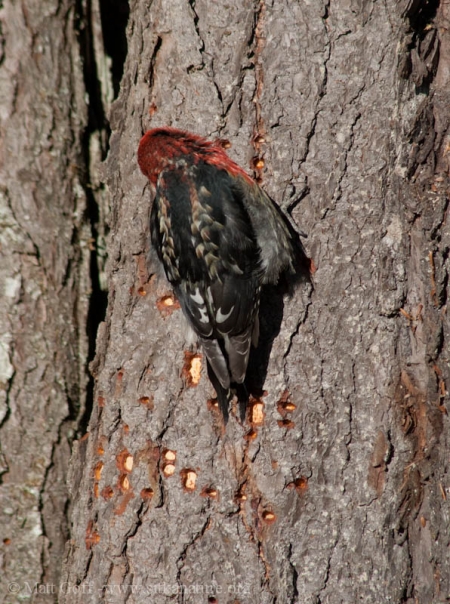 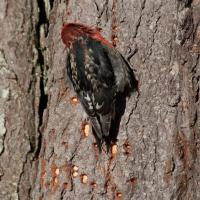 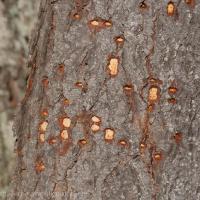 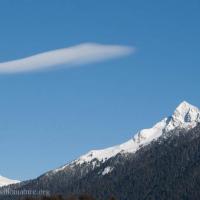 The cloud seemed a little strange to me. The shape is might be due to wind sculpting, but I'm not sure why it formed there all alone.