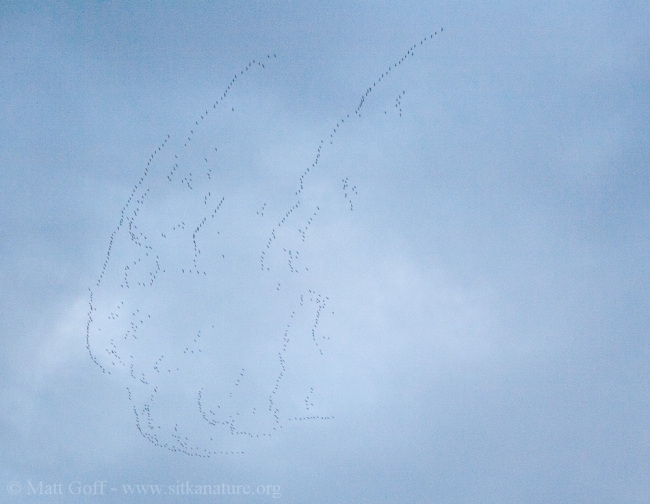 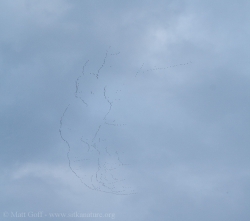 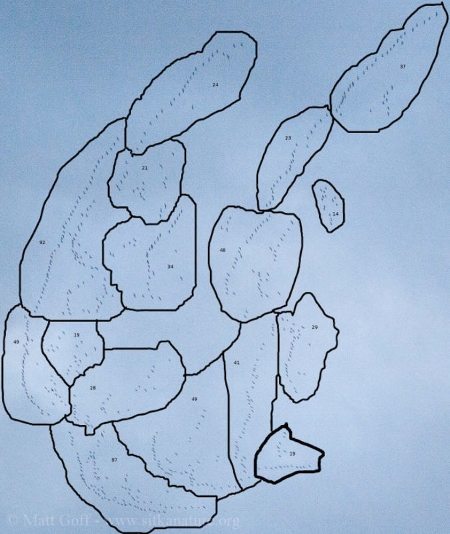 I got a little over 600 birds total in this flock