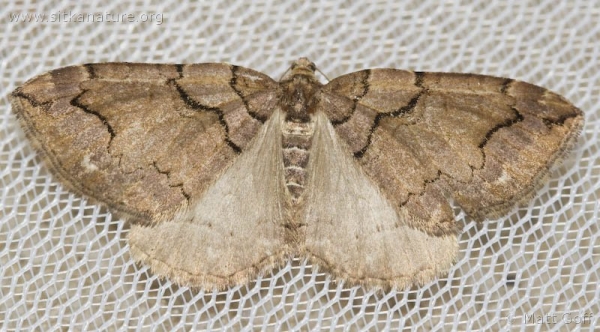 Variable Carpet Moths (Anticlea vasiliata) are aptly named for their diverse array of color morphs. This May I photographed two different ones, to go along with one I photographed April 2009.

Information I’ve seen about larval food plants does not includes only raspberries, which many people raise, but they are not especially common. It is possible this species moved in with the introduction of raspberries, though I suspect they have other food plants that are native – perhaps salmonberries (Rubus spectabilis) which are abundant.

The photo which leads the post represents the least marked end of the spectrum for this species, with those shown below being perhaps more typical. Note the dark lines present in the relatively unmarked individual are also present on the other individuals, though the darker bands obscure them somewhat. 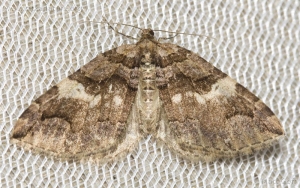 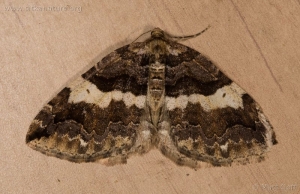