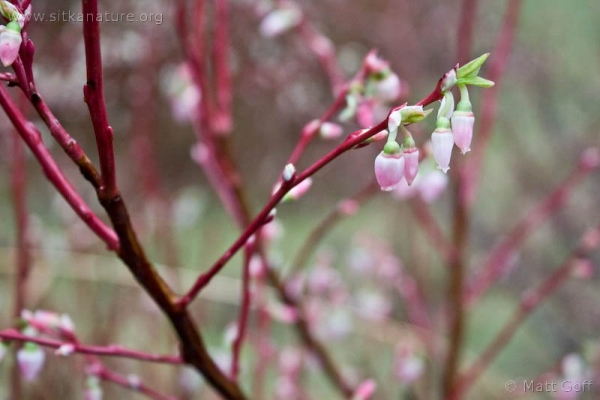 After 3 cold springs in a row, it’s been kind of refreshing to have this year’s warmth in late winter, and an early start to Spring. There’s still a decent chance of below freezing temperatures and/or snow to come in March and even into April, but I’m hoping there aren’t any more hard freezes, or the berry crop will probably be a bust. It is an El Nino year, so perhaps that will keep things a bit warmer than usual. I would like to take some time to look back at the springs in other El Nino years to see if there’s any consistent pattern.

The pictures in this entry were taken yesterday, but the blueberries started blooming around town at least a couple of weeks ago, and there were crocus blooming by 2 February. 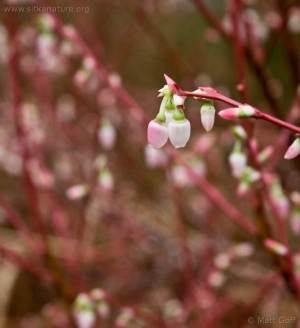