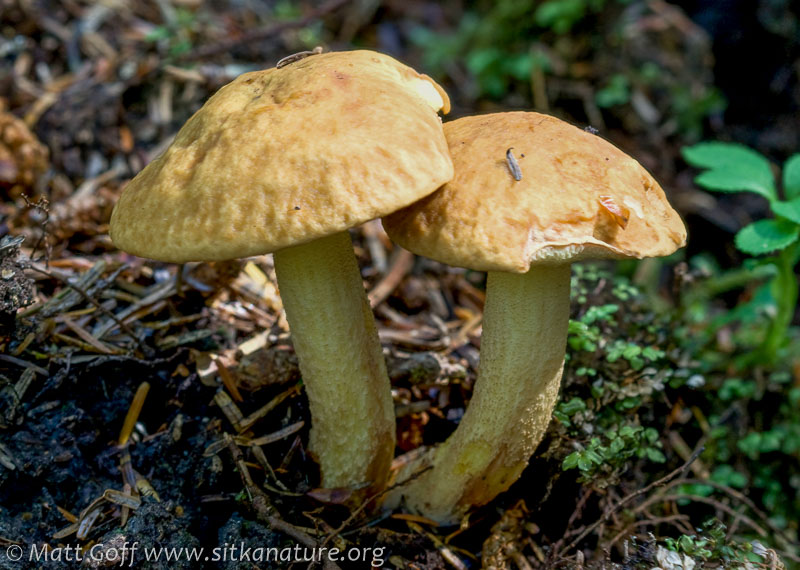 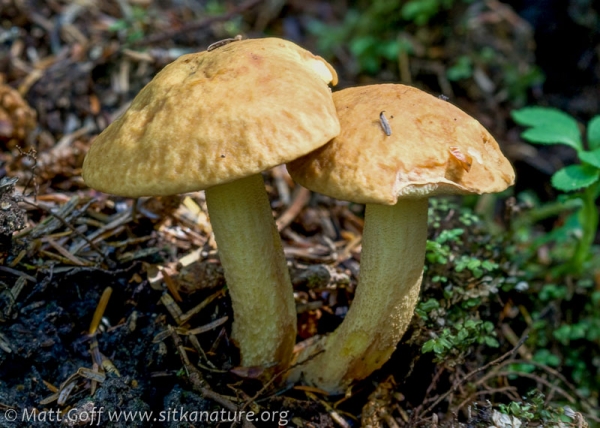 I took a wander up along Indian River today. Highlights included noticing Montia parvifolia for the first time on Indian River (after previously seeing it elsewhere – seems like it might not be too unusual, but I’ve just overlooked it) and a different looking bolete-type mushroom not too far up the trail.

There was some Japanese Knotweed growing along the small side channel that runs along the edge of the coniferous forest. It seemed to be doing okay despite being shaded by the alders. It also did not appear to be excluding other specie. It can form very dense thickets in other places I’ve seen it around town. This is the first time I’ve seen it in a place that where didn’t look like it had been planted or spread due to human disturbance. 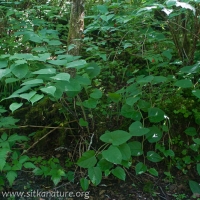 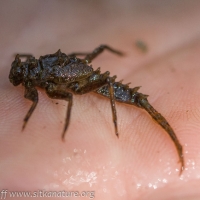 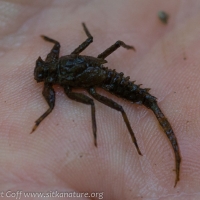 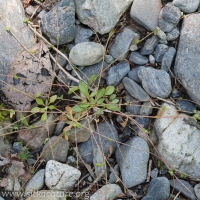 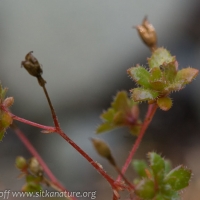 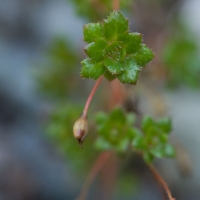 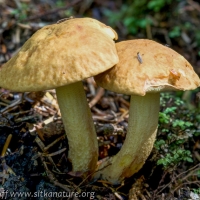 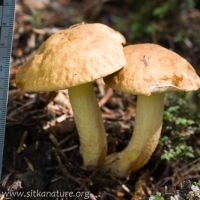 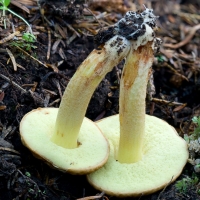