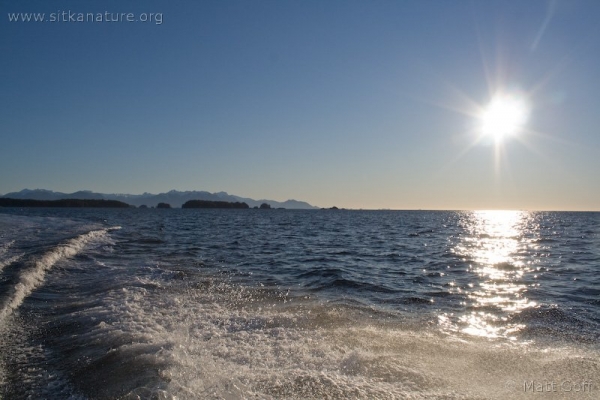 With clear weather prevailing in the days prior to and including the winter solstice, it was a good year for observing the sun during the time when the light and warmth we receive from it is a minimum. Many of the things I noticed this year were things I was vaguely aware of before, though I spent a some time trying to improve my understanding. 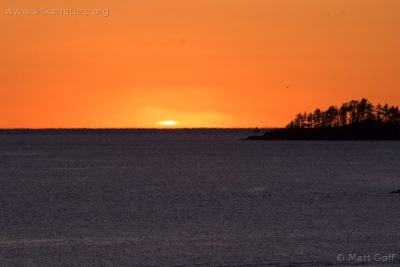 On the solstice, the sun rose in the southeast at 8:39 am, with sunset occuring in the southwest at 3:21pm, 6 hours and 42 minutes later. The locations of sunrise and sunset are basically 45 degrees south of due east and west respectively. The earliest sunset actually occured a week before solstice, when it was setting at 3:19pm. The two minute gain of afternoon light was more than made up for by five minutes lost in the morning, with sunrise on 14 December occuring at 8:34am, and on 21 December at 8:39am. The latest sunrise, 8:40am, occurs about a week after solstice. It is not until 4 January that the sun rises earlier than on the solstice. 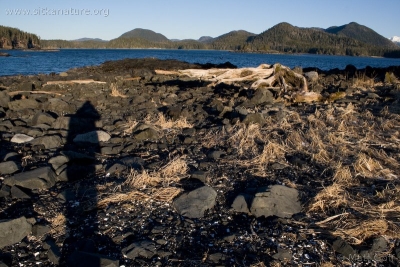 I made extensive use of this handy sunrise/sunset Calculator (which also includes sun altitude and the time when the sun is due south) for this post.