I took some photos of a couple of juvenile gulls to see if I could puzzle out an identification. I have not worked too hard at it so far, but I think the first one is a Herring Gull and the second a Thayer’s Gull or maybe a Glaucous-winged Gull. 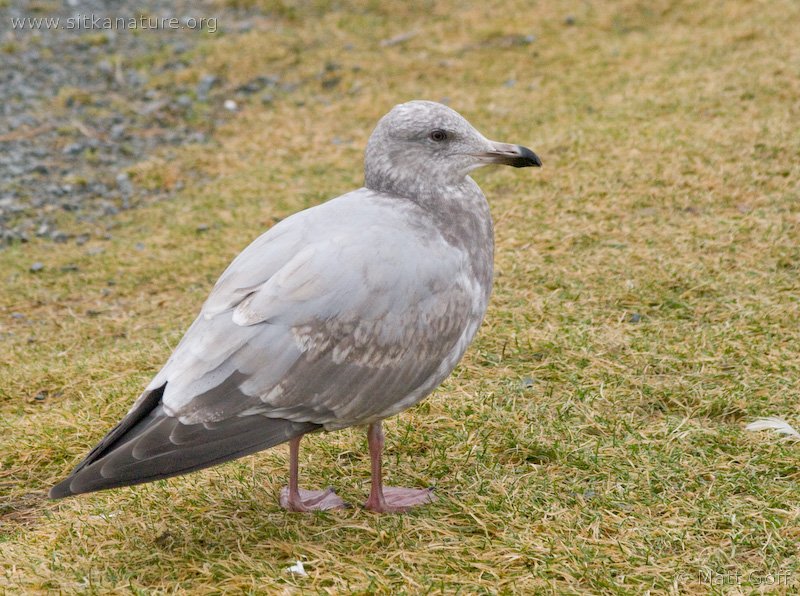 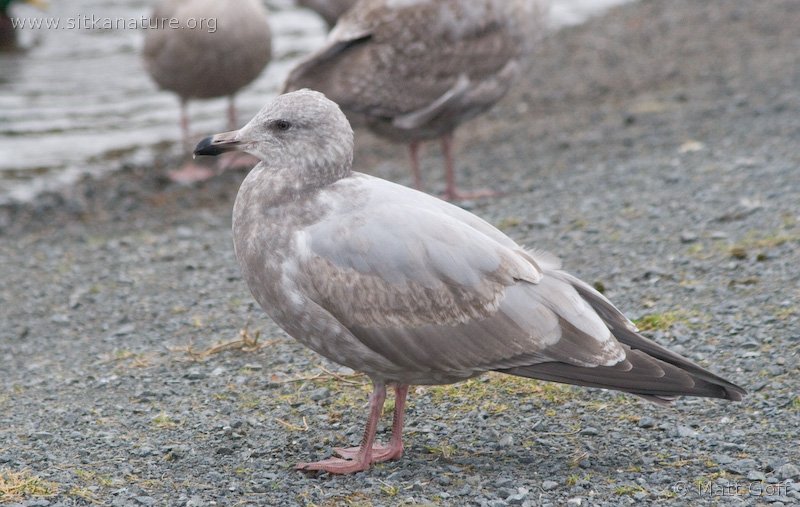 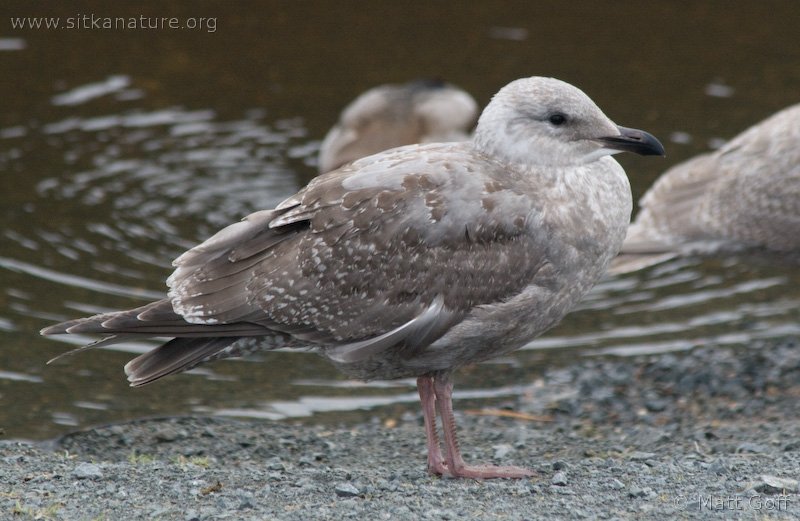 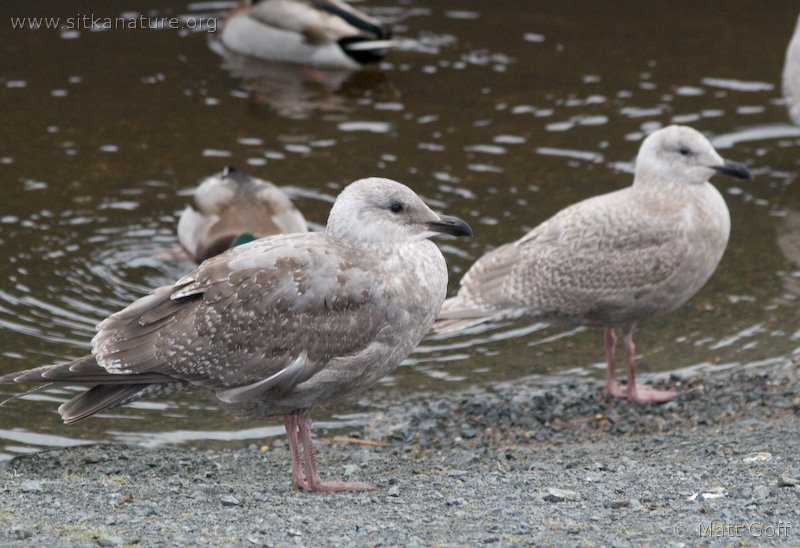